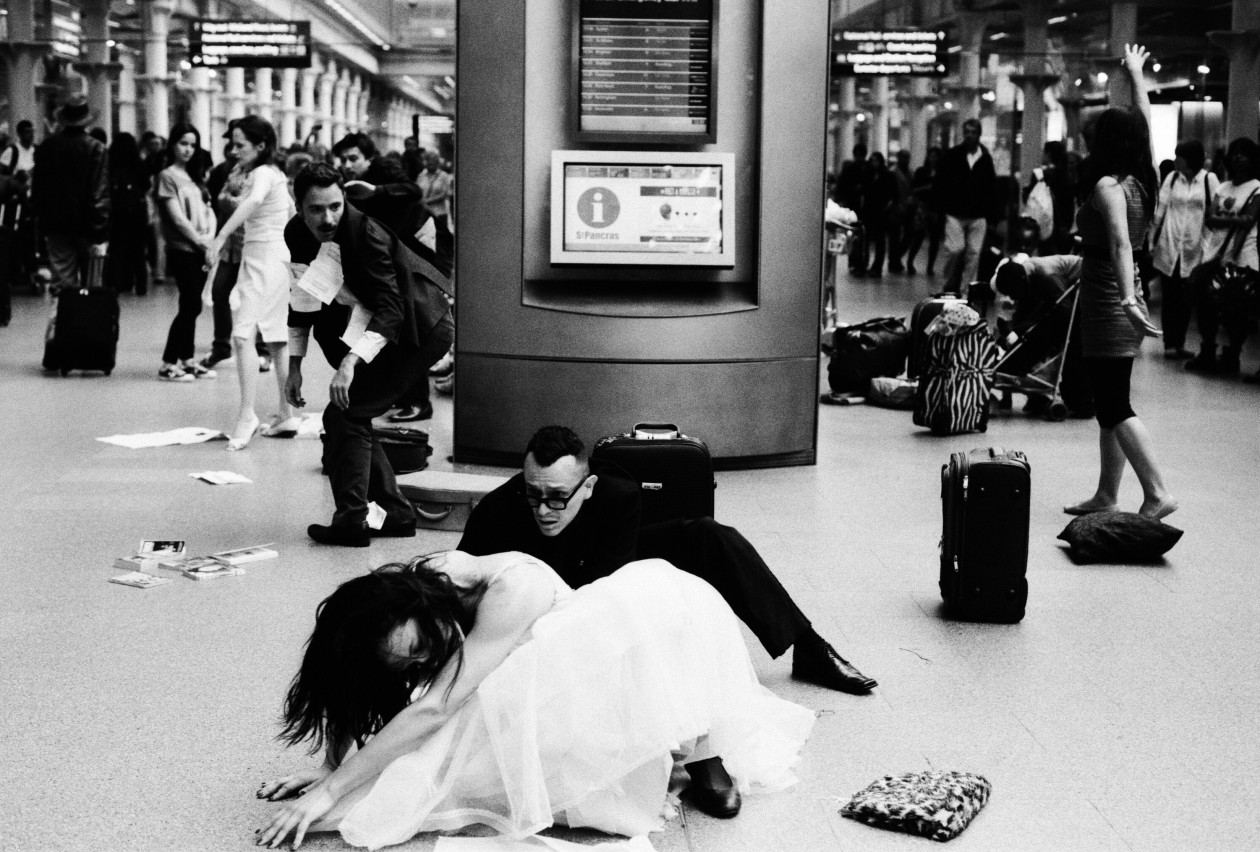 A perspective points us to a direction. It can be clear and distinct, but it remains a possibility. A variation, like in music, contains the initial perspective, nevertheless it proposes a different point of view. Perspectives & Variations is a participatory adventure that was imagined together with Poulpe Électrique during the European collaboration project Make a Move, with the intention of being reinvented at every encounter, and at each stage of its development.

This project is an invitation to write, to share, and to listen to each other. The starting point: a group of people writes stories, texts, letters, and poems inspired by the places they live in. These writings travel to meet other people that will continue them, reply to them, or start the process from zero. It’s an exchange between strangers to encourage self-expression.

The chain of meetings and the text exchange becomes a narrative that crosses borders and connects different people and cultures. The aim is to create sound installations from these writings, and at the end a show inspired by this great participatory and collaborative process.

The project kickstarted in March 2019 with a first series of writing workshops. Stories were collected at the Médiathèque Françoise Sagan in Paris, at the shopping centre La Vache Noire in Arcueil, and at the University of Târgu-Mureş in Romania.

The texts and sounds collected at these occasions were presented in an interactive sound installation at the library/médiathèque partners during the Festival Les Échappées in March 2022. Named Perspectives & Variations – a poetic polyphony, it’s a speaking table that transmits the imaginary worlds shared with the company since 2019.

Project supported by the Departement of the Val-de-Marne.